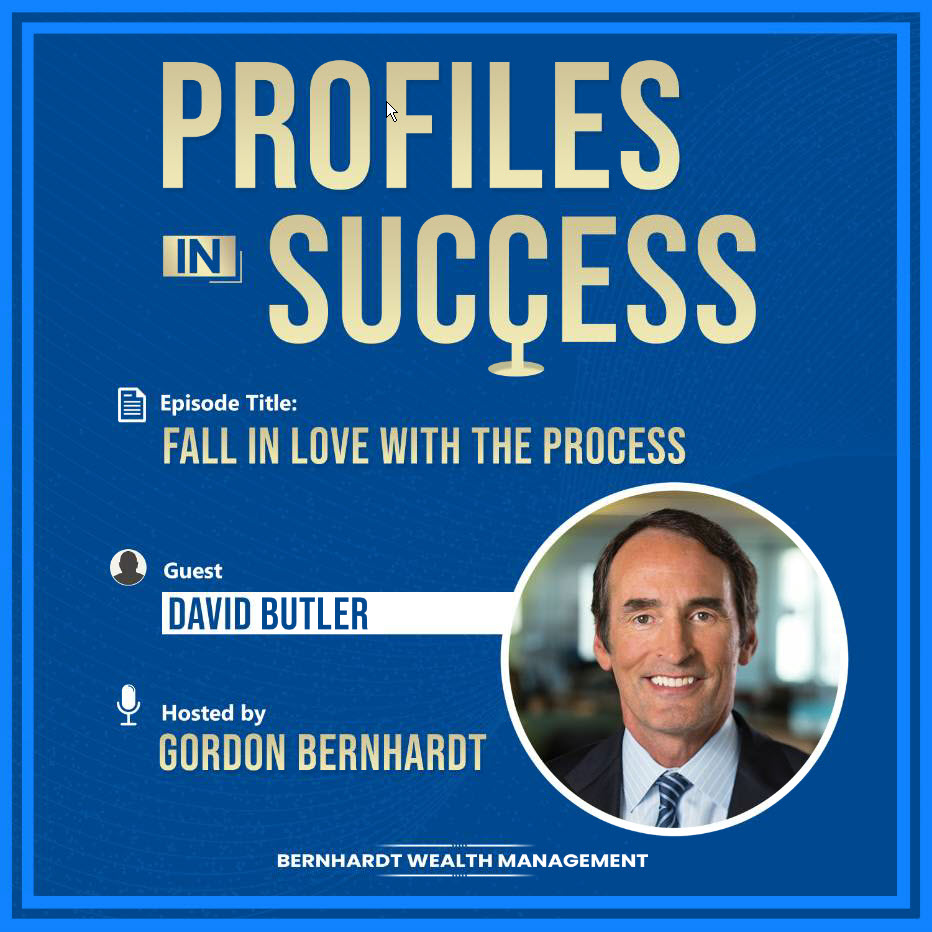 Listen on your preferred podcast player

Fall In Love With The Process | David Butler

Dave Butler serves as Co-Chief Executive Officer of Dimensional Fund Advisors LP and is a Dimensional Director. He joined the firm in 1995 and was named Co-CEO in 2017. Along with Co-CEO Gerard O’Reilly, Dave guides Dimensional’s vision and strategy, inspiring innovation and growth. He is passionate about helping clients develop perspectives on the markets so that they can have a better investment experience, and he frequently interacts with professional investors and industry leaders around the globe. Dave also serves on the Boards of Dimensional’s US mutual funds and exchange-traded funds.

Prior to becoming Co-CEO, Dave led the development of Dimensional’s financial advisor business, building a global team of Regional Directors and client services professionals. Throughout his career, Dave has been closely involved in the evolving field of investment advice and the strong community of professionals redefining wealth management and enhancing the investor experience. In the 25 years since he joined Dimensional, the firm has grown from roughly $10 billion in assets under management to more than $679 billion.

Dave attended the University of California, Berkeley, where he earned a BS in marketing and finance in 1986 and an MBA in 1990. He received the CFA® designation in 1998. Dave played basketball while attending Cal and was later drafted by the Boston Celtics. In 2011, he was inducted into the Cal Athletics Hall of Fame, and in 2014, he was named to the Pac-12 Basketball Hall of Honor. Dave was also a Rhodes Scholar candidate.

Welcome to Profiles In Success!